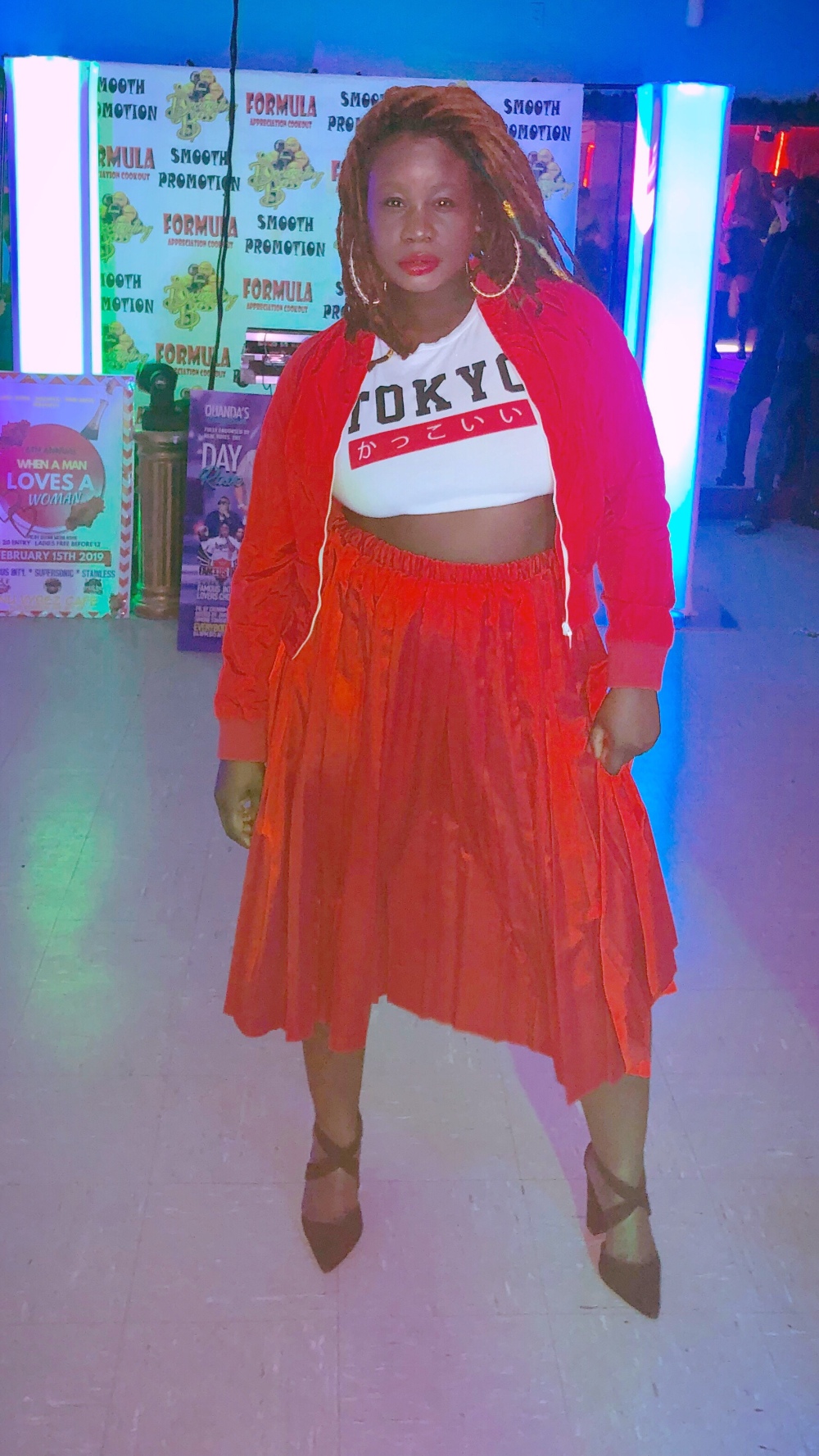 I remember being in the sixth grade and one of my classmates became pregnant. Everyone talked about it. We all knew she had a ninth grade boyfriend. There were a few sixth grade girls that would skip school to spend the day with their high school boyfriends.

Fast forward to high school, there were a lot of girls I knew getting pregnant. Some chose to have their babies and some chose not to.

My middle school and high school years were filled with my mother warning my sister and myself to stay away from boys. We weren’t allowed to have boyfriends, go on dates or even have regular sleepovers at school friends’ homes. There was always a fear of pregnancy.

My mother’s favorite line during those times were: “No baby is coming in this house!” Years later she talked about being deathly afraid of one of us turning up pregnant as teenagers. She was very strict with us for that reason.

Even as an active member of my local community center and youth group I was expected to be home at a specific time and not a minute over.

As a young adult I spent a lot of years in school. My focus was getting in and staying in college. I worked two jobs every summer and I did retail work during the holiday break to finance books and other needed materials.

Once I graduated and began working as an elementary school teacher my students’ parents would always ask: “Do you have any kids?”

Many are of the thought that your professional expertise is limited to the teaching of children if you yourself have no children.

Never-mind the years of formal schooling, internships and student teaching. If you’re not a parent -some dismissed my ability before the school year even started. Again, the need to prove myself pushed me to work harder before and after school hours to prove that my knowledge was worthy of their respect.

Often when you’re a woman of a certain age people look at you quite strangely if you are childless (especially if you’re married).

Once getting to know someone it’s perfectly okay to ask a woman (or man for that matter) if they have kids. It’s totally not ok to then proceed to ask them “WHY not?” Or “When will you have kids?” This dear reader is an ANNOYING and RUDE question.

I was even told once that I’m not truly a woman without at least one child. That’s like saying a man isn’t truly a man if he’s struggling financially.

I even had a co worker look at my round belly (full of yummy, delicious and fattening food) and ask in front of everyone: “Anika, when are you going to have a baby?”. The room went silent-all eyes zoomed in on me (and my food baby tummy).

Without a second’s hesitation I retorted: “My uterus is old and dusty. No baby over here”. Everyone chuckled and she hurriedly assured me I still had time.

The fake smile I plastered on my face didn’t reach my eyes -oh no the eyes were cold as I thought of what I really wanted to say: “That’s none of your fucking business-and why are you asking me such an intimate question in front of everyone?

Here’s the thing: if you have to ask someone about plans for their reproductive parts then it’s none of your business. More likely than not their close friends and family already know why said person is childless.

Not every woman wants a child.

Some women have been unable to carry children to term.

Some women struggle financially to support themselves and refuse to have a baby just to fit into the accepted “norms” society places on her.

Some women are infertile.

Some women are working through their own trauma before even thinking of bringing an innocent human into the world.

More importantly, stop asking women you are not fully invested in about their future plans with their uterus. Because, if you ask me I’ll plaster on a fake smile and tell you my uterus is dusty. Peace and blessings.

I have a BA degree in English from Hampton University, a MA in Elementary Education and a MA in Educational Technology from Fairfield University.
Loading Comments...
%d bloggers like this: