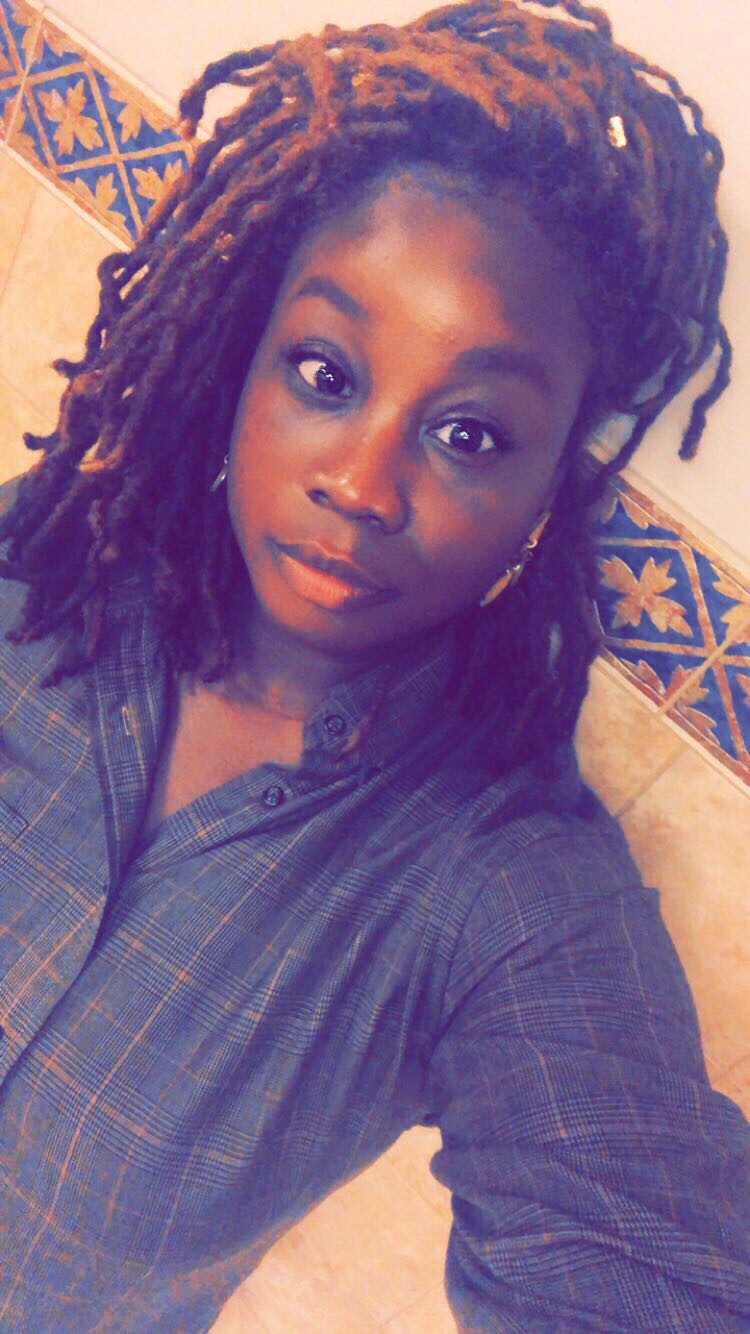 I’m literally half way through the Surviving R. Kelly documentary on Lifetime. I’m watching these women cry on camera as they relive the sexual, physical and mental abuse they experienced from R.Kelly.

I’m glued to the screen as they share their truth. And then-I listen to R. Kelly’s older brother being interviewed while incarcerated. With a smug look on his face he questions: “What’s the big deal? Everyone has a preference. I like older women. He likes younger women”.

My mouth drops open. I had to press the pause button on the tablet. “What’s the big deal?!” I yell (in my best Soulja Boy impersonation).

The big deal older brother is: grown men have no business fucking children. That’s the BIG deal. Why is that so hard for us to comprehend?

And then I think about the reality of the fact that R. Kelly couldn’t have abused so many children without the support of those around him. His camp of adults willingly turned a blind eye to the madness. They forged documents, they arranged children being flown to and from across the country. They wrote checks…they enabled a monster to flourish.

We see that same behavior with Bill Cosby. Again, he had a team of people employed by him to do his bidding. Harvey Weinstein-same thing . His employees turned a blind eye, his lawyers negotiated non disclosure agreements and wrote checks to silence the victims.

If we are honest with ourselves, that same behavior flourishes in our very homes and communities. We whisper among ourselves which uncle, cousin, father, brother we should never leave our children home alone with-we warn each other who can and cannot be left alone in the back room while the family cookout and holiday dinners take place. We, as a society do the same thing those men employees do.

We do not call out the abuse.

We still allow these abusers into our homes, into the presence of our vulnerable children even when we know they are not to be trusted.

WE STILL LET THEM IN.

And some of us put the responsibility of keeping safe on the child. We chastise them for “acting grown”, for mature looking physical attributes they have no control over.

We blame them for the inappropriate behavior of an adult. We are a society that feels more at ease blaming the “loud” or some may argue “extra” child for drawing attention to themselves.

How sick can we get? How damaging can we be? Clearly-very.

I KNOW I’m not the only one that knows someone that’s been sexually violated. We know this story too well. Mommy’s boyfriend, mommy’s husband, uncle so and so and in some cases the daddy himself has hurt the very child he helped create.

And what does mommy do? Does she leave? Does she call the police?

No. She stays. She blames her child. And thus-the cycle continues.

Quick story: while a sixth grader at Cloonan Middle School in Stamford, Connecticut, a close friend asked me:

“I would tell my mom!” I responded with no hesitation.

And this friend looked at me with tears in her eyes and said, “But what if your mom didn’t work and didn’t speak English and your dad said he would leave and you’d be homeless if you tell?”

“I would still tell!”

My heart aches for my dear friend, whom like many kids-we were immigrants and we were poor and we to some degree-were voiceless.

I wish to God I could go back to being that sixth grade kid and having the power to say something to a decent adult. She cried out for help that day and I failed.

I didn’t speak up. I should have.

I have a BA degree in English from Hampton University, a MA in Elementary Education and a MA in Educational Technology from Fairfield University.
Loading Comments...
%d bloggers like this: