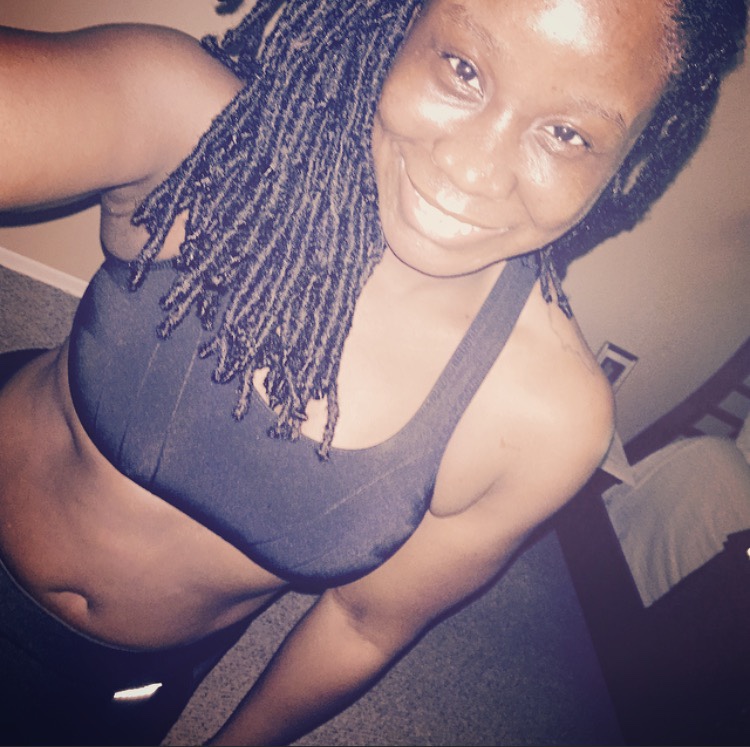 I remember being a freshman at Hampton University. I was 17 years old, hours away from home and still very much a virgin.

The idea of sex fascinated me.

At this time, many of my friends were losing their virginity and I basked in their retelling of how they lost it and what they did with their trusted partners. I always wanted to know: “Do you feel different? You don’t look different”. My friends happily told me their varied experiences and I listened eagerly absorbing every detail.

I remember attending a required freshman seminar at Hampton. The topic was about making our way socially through the world of Hampton-the rules were reiterated: The opposite gender was not allowed past the lobby of one’s dorm (It later shocked me when I would visit friends whom chose to attend state colleges in Connecticut and saw boys and girls on the same dorm floor). I had assumed all colleges were like my private liberal arts college -boys on one side of campus and girls on another.

During this informal discussion about staying focused on classes and being responsible-the conversation switched to dating life in college. We were reminded there were a lot more girls at Hampton than boys. I used to jokingly say “I’m at at an all girls college!”. In 2004, Hampton University was every heterosexual guys’ dream!

There were guys whom happily dated more than one girl at the same time.

During a question and answer part of the seminar, a girl seated all the way in the balcony in the back row questioned why it was socially acceptable for guys to date and engage in sexual relations with more than one girl at a time without severe judgement. She basically challenged this accepted norm as she proclaimed that she too wanted to be free of judgement when sleeping with whomever she wanted.

The auditorium was in an uproar. Girls and guys alike attempted to see who the speaker was: shocked she would be so bold. I too was shocked.

In middle school and high school girls whom were not shy about their sexual endeavors were looked down upon.

I was raised to believe a lady never really wanted sex nor did she desire sex. Rather, sex was solely reserved for the pleasure of men and used as a tool for women to get what they wanted. Sex in turn became a way to manipulate men into getting whatever one desired whether that be a title of “girlfriend, wife, etc” or of getting things like money or materials like clothes or even trips. In college, many girls dated older men whom gave them money for clothes, spring break trips, rent money for off campus apartments and even for books and supplies.

Vaginas were used as currency -only to be given to a person of the highest bidder.

I’ve even had conversations with older American and Jamaican women whom solely determined their sexual partners based on what the men can do for them financially.

That nameless and faceless brave college freshman planted a whole new concept of sex in my virgin brain. Women can have sex for pleasure because they want to? How revolutionary.

In my world-there are two kinds of ways in viewing female sexuality.

On one hand, women have to wait a long time to engage in sex with a new partner in order to not be labeled a whore. The vagina is given to the male partner for his pleasure and the woman’s body is there just to please her partner.

On the other hand, female sexuality is viewed as the woman giving and receiving pleasure. Her timeline on when she chooses to engage in sexual intercourse is based on her own desires and not that of her partner. In this way of viewing female sexuality, the woman knows exactly what she wants and is open to exploring her body alone and with her partner.

No shame. No outside label of whore perturbs her. She’s in full control of her sexual endeavors.

I support this way of thinking.

Women for far too long have been trapped in thinking sex is solely for the pleasure of the man. The reality is: consensual sex should be pleasurable for both parties involved. Reader: what school of thought do you belong to? I eagerly await your thoughts. Blessings.

I have a BA degree in English from Hampton University, a MA in Elementary Education and a MA in Educational Technology from Fairfield University.
%d bloggers like this: